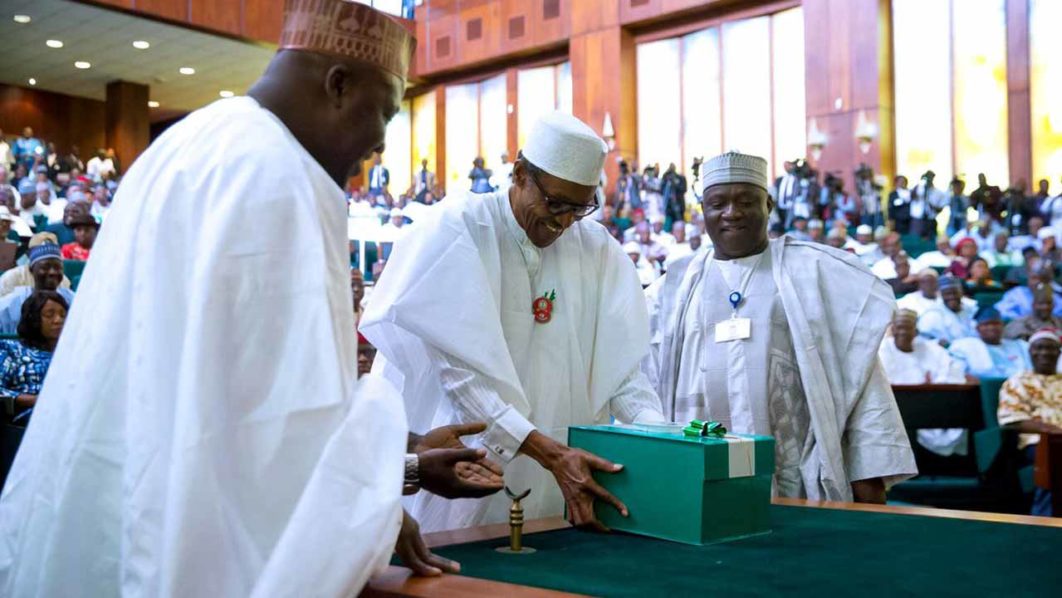 The controversial report of the 2017 budget may be laid before the Senate in plenary today, it was learnt yesterday.

There were fears of shutdown if the budget was not passed today but Senate sources said that the fears were misplaced.

The implication is that the 2016 budget has a circle of May 5th, 2016 to May 5th, 2017. Chairman, Senate Committee on Appropriation, Senator Mohammed Danjuma Goje, had assured that 2017 budget would be passed before the expiration of the 2016 budget.

However, Goje told the Senate last week that police operatives who raided his home on April 20, 2017, carted away documents connected to 2017 budget.

He noted that the action of the police made it difficult for his committee to continue work on the budget.

The police, which promptly returned all documents and cash they took from Goje’s residence denied taking away budget documents from Goje’s home.